Powershell has evolved over the years, with some old functionality not working in later versions.

If you have created a script in Powershell v1 or v2, it might not work with Powershell v3 or later. It is possible using a simple command to change the Powershell version.

Which version of Powershell you are running depends on the installed Windows version.

In this blog post, I cover how to run the Powershell window using another version.

How to check the version of Powershell

To check the Powershell version, run this variable, which returns the version:

How to change to another version of Powershell

To change the version to v2, enter this command:

Changing the version of Powershell will be required in some cases.

I hope that you have found the blog post helpful! 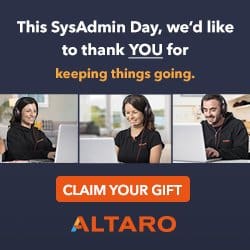