Microsoft Office 365 ProPlus follows a similar servicing procedure as that of Windows 10 and MEMCM (SCCM).

These updates also align with the above products, and it is important for you as an administrator in an enterprise client environment to know how to handle this.

In this blog post, I cover what the Office 365 Client Updates are, some things to think about, and some bugs that I have seen.

There are three update channels for Microsoft Office 365 ProPlus:

Scconfigmgr.com has written a great blog post about how to create collections and change update channel in SCCM for this.

Some things to note about Office 365 Client Updates

A customer contacted me the other day because their Office 365 client updates were not released to clients in a timely fashion.

Their configuration was one Automatic Deployment Rule (ADR) for all client updates, with the following configuration:

This is a fine setup except for the following scenarios:

Software Updates released by Microsoft are generally released on Patch Tuesday, which occurs every Second Tuesday of each month at 10 AM Los Angeles time.

Living in Sweden, this should be around 7 PM.

Looking at the Windows Updates, we can see that all of them were released at 7 PM.

Office 365 client updates, however, do not follow this timing, as you can see in the below picture:

The effect of the configuration was that the latest Office 365 patches were not included when the ADR was evaluated.

Scconfigmgr.com has provided a console extension for handling this, that I frequently use.

A bug that I have seen with Office 365 Client Updates in SCCM is that not all data is downloaded when using multiple languages of Office 365 ProPlus. The solution to this problem seems to be to manually download the required updates to the Deployment Package.

There are a number of ways to handle this.

For more information about the issues regarding timezones and ADRs, please refer to the following link: https://blogs.technet.microsoft.com/scott/2016/08/10/scheduling-software-updates-to-run-on-patch-tuesday/

If you want to receive the latest news for MEMCM, Windows 10, and Powershell, please subscribe to my monthly newsletter! 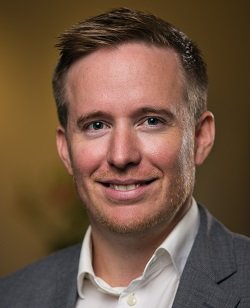 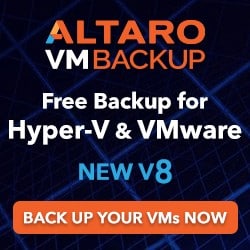